A number of studies have established that zinc is essential to protect against oxidative stress and help repair DNA damage.

In zinc deficiency, the risk of which has been shown to increase with age, the body’s ability to repair genetic damage may be decreasing even as the number of damage rises. 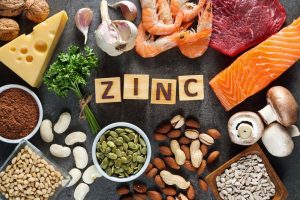 Finding that zinc transporters were significantly dysregulated in old mice, the team observed that aged animals showed signs of zinc deficiency and displayed an enhanced inflammatory response even though their diet supposedly contained adequate amounts of zinc.

However, when researchers gave about 10 times the dietary requirement for zinc, the biomarkers of inflammation were restored to those of young animals.

Zinc is essential for cell growth. For many years it has been used to treat various epithelial disorders, ranging from wound healing to diarrhea and ulcerative colon disease. The physiological/molecular mechanisms linking zinc and cell growth, however, are not well understood. In recent years, Zn2+ has emerged as an important signaling molecule, activating intracellular pathways and regulating cell fate. We have functionally identified an extracellular zinc sensing receptor, called zinc sensing receptor (ZnR), that is specifically activated by extracellular Zn2+ at physiological concentrations.

The putative ZnR is pharmacologically coupled to a Gq-protein which triggers the release of Ca2+ from intracellular stores via the Inositol 1,4,5–trisphosphate (IP3) pathway. This, in turn, results in downstream signaling via the MAP and phosphatidylinositol 3–kinase (PI3 kinase) pathways that are linked to cell proliferation. In some cell types, e.g., colonocytes, ZnR activity also upregulates Na+/H+ exchange, mediated by Na+/H+ exchanger isoform 1 (NHE1), which is involved in cellular ion homeostasis in addition to cell proliferation.

Our overall hypothesis, as discussed below, is that a ZnR, found in organs where dynamic zinc homeostasis is observed, enables extracellular Zn2+ to trigger intracellular signaling pathways regulating key cell functions. These include cell proliferation and survival, vectorial ion transport, and hormone secretion. Finally, we suggest that ZnR activity found in colonocytes is well positioned to attenuate erosion of the epithelial lining of the colon, thereby preventing or ameliorating diarrhea, but by signaling through the same pathways, a ZnR may enhance tumor progression in neoplastic disease. 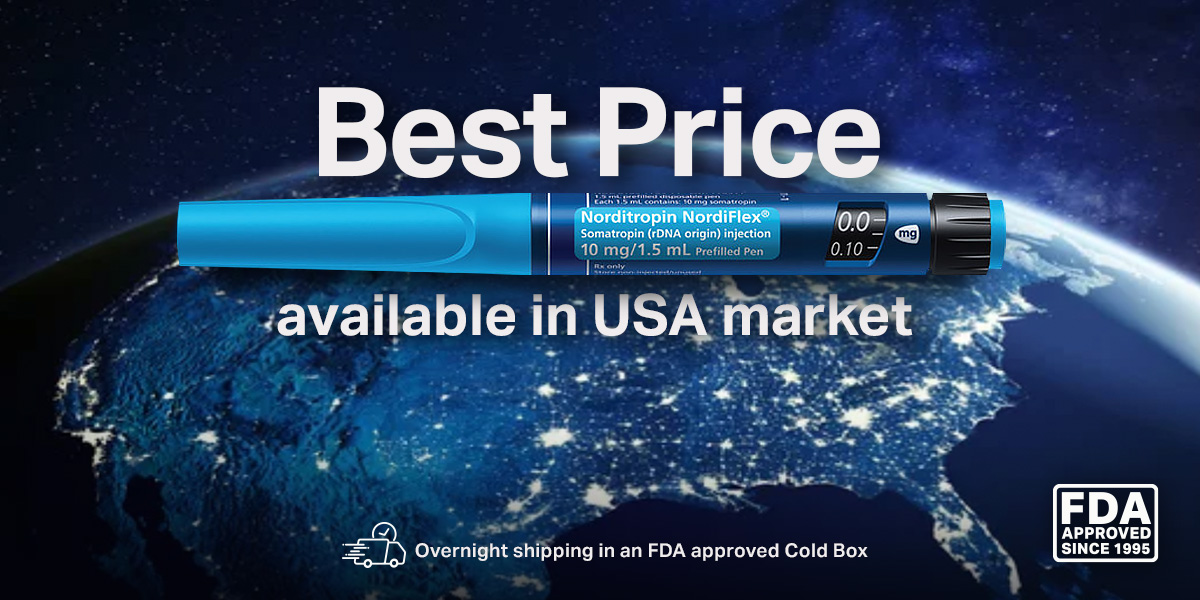