The paleo diet is made to resemble the hunter and gatherer diet that existed thousands of years ago. In this era of the so-called “caveman diet” the diet mainly involves anything that could be caught through hunting, gathering or fishing and take plenty of water. A paleo diet mainly consists of lean meats, fish, fruits, nuts, vegetables, and seeds. The limit comes in with foods that were farmed years later such as dairy products, grains, and legumes. 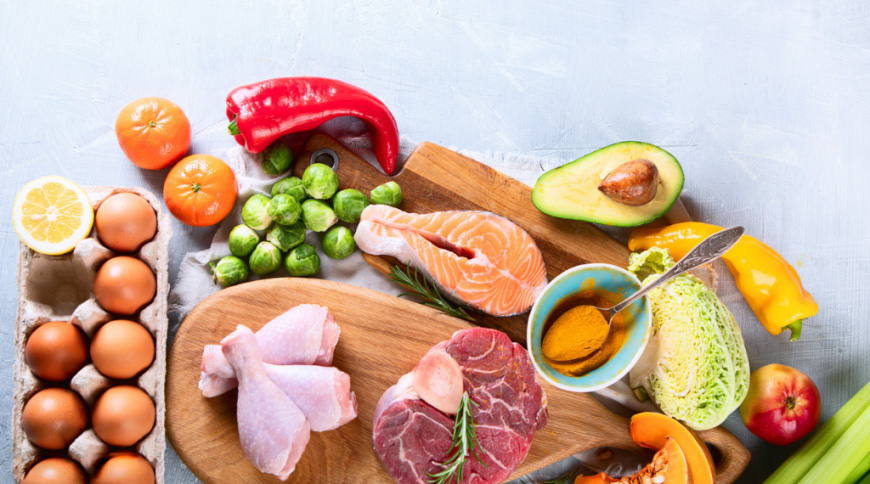 What Is The Purpose of The Paleo Diet?

The aim of the diet is to ensure that we humans go back to the eating habits that existed in the Pale olithic era. The reasoning behind this is that the current diet is mismatched to the human body. Farming changed how people ate adding some elements to the human staple diet such as dairy and grains. According to some, this outpaced the body’s ability to adapt and has been a huge contributor to increased prevalence of obesity, diabetes and heart diseases.

Reasons For Going On A Paleo Diet

The paleo diet is ideal for anyone looking to lose some weight, maintain a healthy weight or need a little help with their meal planning. The paleo diet was based mainly what people did to find the food and where they found it. This means you end up sticking to locally available and organic fruits, vegetables, seeds, and meats. The diet is high in protein and fiber and very low in carbs.

Ideal Foods For A Paleo Diet

The ideal paleo diet focuses on fresh foods rather than frozen or canned foods. This

mainly goes for meats, fish, and vegetables. Other foods that can be included in this diet include eggs, avocadoes, root vegetables such as sweet potatoes, coconut oil, and honey. Foods that are not recommended as a part of this diet include grains such as wheat, oats, and foods like potatoes, beans, and peas. Processed foods and refined salts and sugars are highly discouraged.

Benefits Of A Paleo Diet 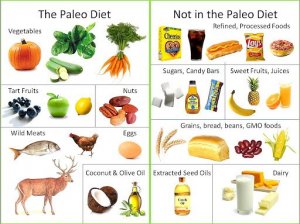 This diet which contains plenty of fruits and vegetables helps with lowering the risk of heart diseases, heart attacks, and strokes. It is also known to be a good source of fiber which cuts down the chance of obesity and diabetes. More vitamins are packed in a paleo diet such as vitamins A, C and E. Your immune system also gets a boost from this diet helping with fighting off diseases and defending your body against germs. The food you eat keeps you filling fuller for longer thus making it easier to keep off the extra pounds.

Some people argue that a paleo diet can be a bit too expensive. Dairy products, grains, and legumes which are noted as good sources of minerals, fiber, vitamins, and proteins are greatly eliminated from this diet yet are generally more affordable and accessible. The diet is rich in vegetables, nuts, and fruits which constitute a healthy diet. It may seem challenging to stick to this diet but the long-term result is worth it for many who have tried it.