Ever since the race to develop a coronavirus vaccine began last spring, upbeat announcements were stalked by ominous polls: No matter how encouraging the news, growing numbers of people said they would refuse to get the shot.

The time frame was dangerously accelerated, many people warned. The vaccine was a scam from Big Pharma, others said. A political ploy by the Trump administration, many Democrats charged. The internet pulsed with apocalyptic predictions from longtime vaccine opponents, who decried the new shot as the epitome of every concern they’d ever put forth.

But over the past few weeks, as the vaccine went from a hypothetical to a reality, something happened. Fresh surveys show attitudes shifting and a clear majority of Americans now eager to get vaccinated. 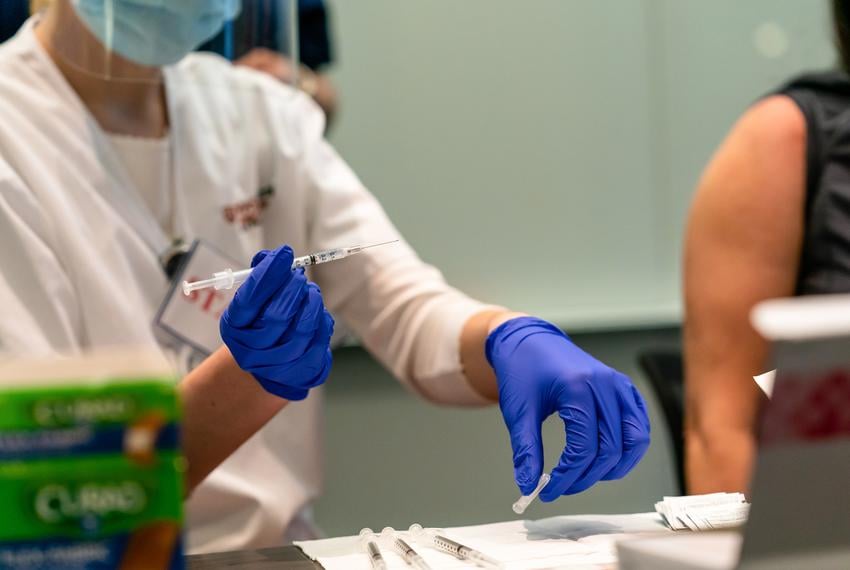 In polls by Gallup, the Kaiser Family Foundation and the Pew Research Center, the portion of people saying they are now likely or certain to take the vaccine has grown from about 50 percent this summer to more than 60 percent, and in one poll 73 percent — a figure that approaches what some public health experts say would be sufficient for herd immunity.

Resistance to the vaccine is certainly not vanishing. Misinformation and dire warnings are gathering force across social media. At a meeting on December 20, members of an advisory panel to the Centers for Disease Control and Prevention cited strong indications that vaccine denouncements as well as acceptance are growing, so they could not predict whether the public would gobble up limited supplies or take a pass.

But the attitude improvement is striking. A similar shift on another heated pandemic issue was reflected in a different Kaiser poll this month. It found that nearly 75 percent of Americans are now wearing masks when they leave their homes.

The change reflects a constellation of recent events: the uncoupling of the vaccine from Election Day; clinical trial results showing about 95 percent efficacy and relatively modest side effects for the vaccines made by Pfizer-BioNTech and Moderna; and the alarming surge in new coronavirus infections and deaths.