Moderna will ask federal regulators to increase the amount of coronavirus vaccine it can put in each vial by as much as 50 percent, potentially bolstering availability quickly.

WASHINGTON — As President Biden winds up his second week in office, a flurry of developments in vaccine production and distribution could mean a bigger boost to coronavirus vaccine supplies than was expected even just days ago.

Moderna, one of two developers of federally authorized coronavirus vaccines, is asking U.S. regulators to approve what it says could be a remarkably simple proposal to speed up the immunization of Americans against the coronavirus: Fill empty space in its vials with as many as 50 percent more doses.

Moderna currently produces about half of the nation’s vaccine stock. If the change is approved — which could happen in weeks — it could ultimately add tens of millions of more doses to vaccine supplies.

At the same time, the White House announced on Tuesday that it was enlisting more retail pharmacies as a channel to distribute vaccines. Jeffrey D. Zients, the White House’s coronavirus response coordinator, said the federal government would send a million doses to around 6,500 retail pharmacies on Feb. 11, the beginning of a federal program that eventually is expected to deliver vaccines directly to 40,000 pharmacies.

The White House announcements were clearly intended to show that Mr. Biden was making rapid strides on the vaccine front amid huge frustration in the country over tight supplies and a chaotic, cobbled-together system for administrating the available shots. But the developments also indicated that the government was gradually expanding the way people can get their immunizations and the number of shots available. 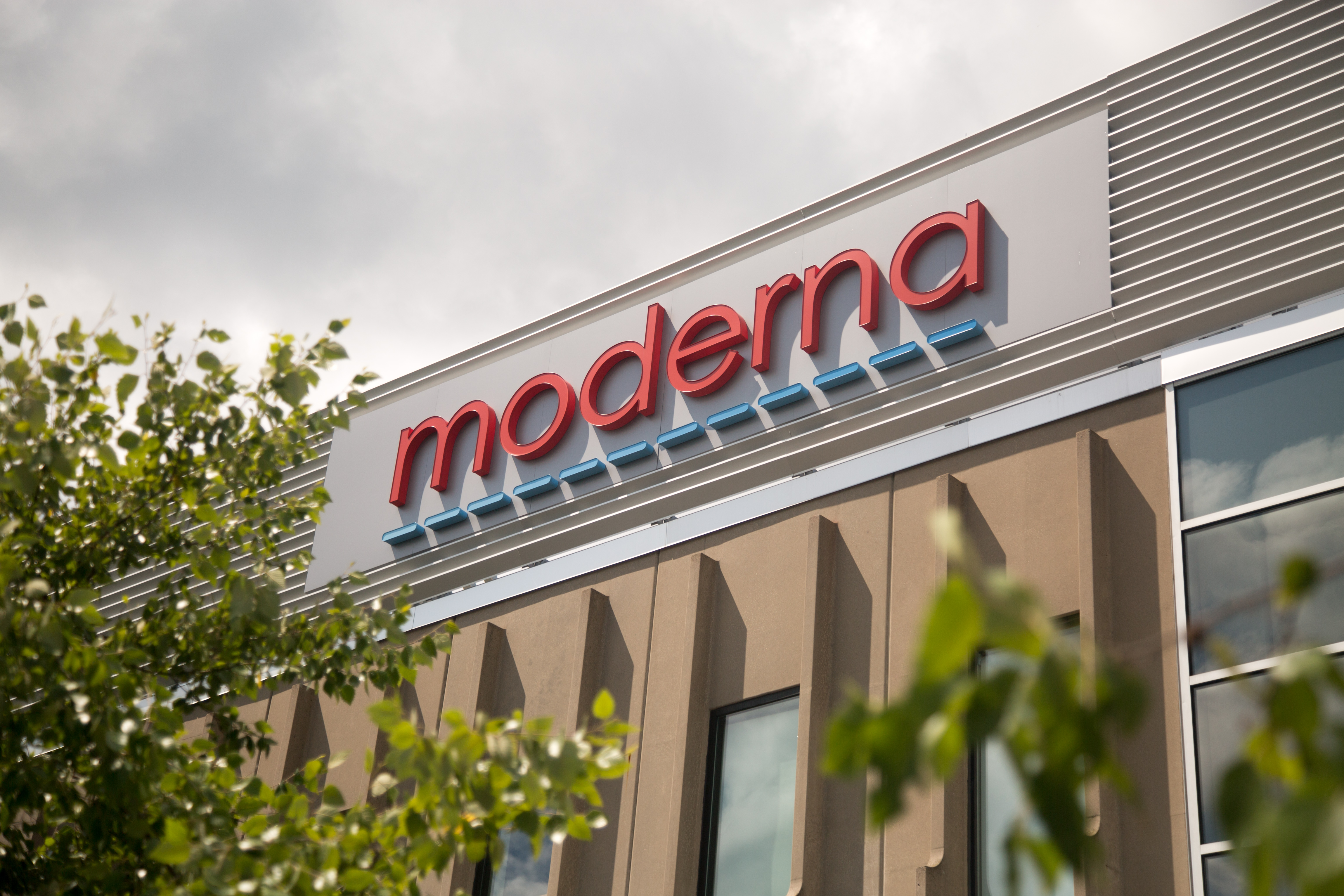 The prospect of greater supplies offered at least a glimmer of hope that many Americans might not have to wait until midsummer or later to be vaccinated while new variants spread the virus more rapidly and the nation’s death toll, now nearing 445,000 people, grows.

For weeks, many health experts inside and outside the federal government have despaired over the United States’ ability to produce more than about 220 million doses that Pfizer and Moderna say they are on track to deliver by the end of next month. The spring is critical because health experts have warned that the nation could be in the grip of even more contagious variants of the virus by then.

Because both Pfizer’s and Moderna’s vaccines require two doses, the supply the companies have promised would cover only 110 million of the nation’s 260 million adults eligible to be inoculated. A third vaccine developer, Johnson & Johnson, is expected to seek approval for its vaccine for emergency use soon, but might be able to deliver only as few as seven million doses before April.

Fuller vials from Moderna could brighten the outlook. As the company ramped up its manufacturing of its drug over recent weeks, officials said, it realized that the process of filling, capping and labeling millions of tiny vials was a roadblock to increasing output. Were regulators to raise the number of doses that could be put in one vial, Moderna could deliver more vaccine faster, Ray Jordan, a company spokesman, said late Monday.

“This just makes a lot of sense,” said Dr. Nicole Lurie, who was the assistant health secretary for preparedness and response under President Barack Obama. If Moderna can use the same size of vial and the same production lines it is already running, she said, “it’s a relatively easy and straightforward fix.”